The Azores are internationally recognized as a bird watching destination. 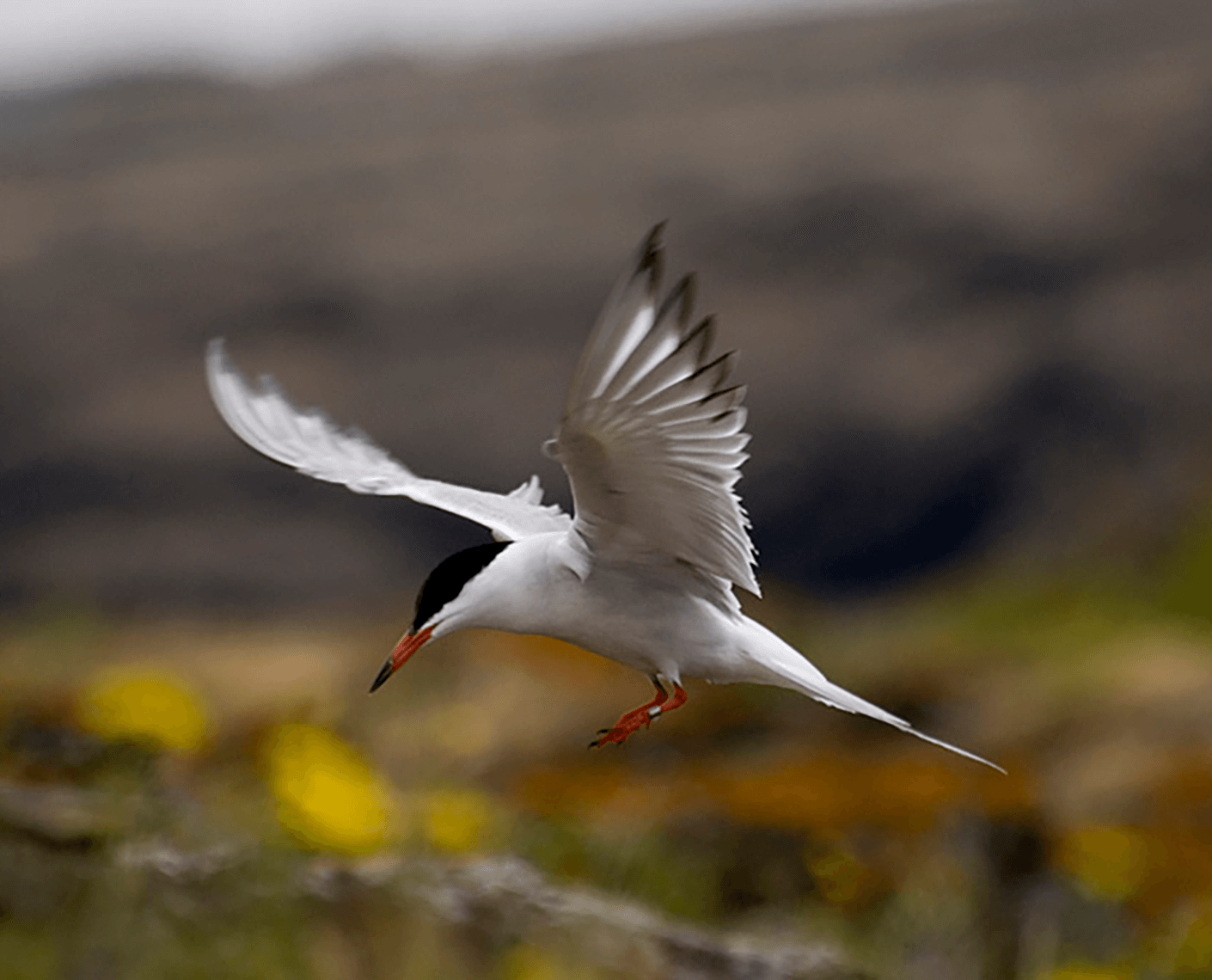 The Azores are internationally recognized as a bird watching destination for observing certain groups of bird species. Due to its central position in the North Atlantic Ocean, it is possible to observe several migratory species which are occasionally seen in the Azores, as the weather throws some of these species off course on their migration route. It is also possible to observe seabirds that nest in the Azores and endemic species and subspecies.

Besides the Azores bullfinch (Pyrrhula murina), one of the rarest birds in Europe and endemic to a small area of São Miguel Island, and Monteiro’s storm petrel (Oceanodroma monteiroi), one of the rarest seabirds in Europe and endemic to the Graciosa Island Islets, Atlantic canary (Serinus canaria,) a unique species in Macaronesia, and several endemic subspecies such as the Chaffinch (Fringilla coelebs moreletti), the Goldcrest (Regulus regulus azoricus, R. r. sanctaemariae , R. r. inermis), the Azores woodpigeon (Columba palumbus azorica), and the Common buzzard (Buteo buteo rothschildi).

The Azores have also the most important nesting populations in the world of Cory's Shearwaters (Calonectris Diomedia borealis), and Rosy Tern (Sterna dougallii). 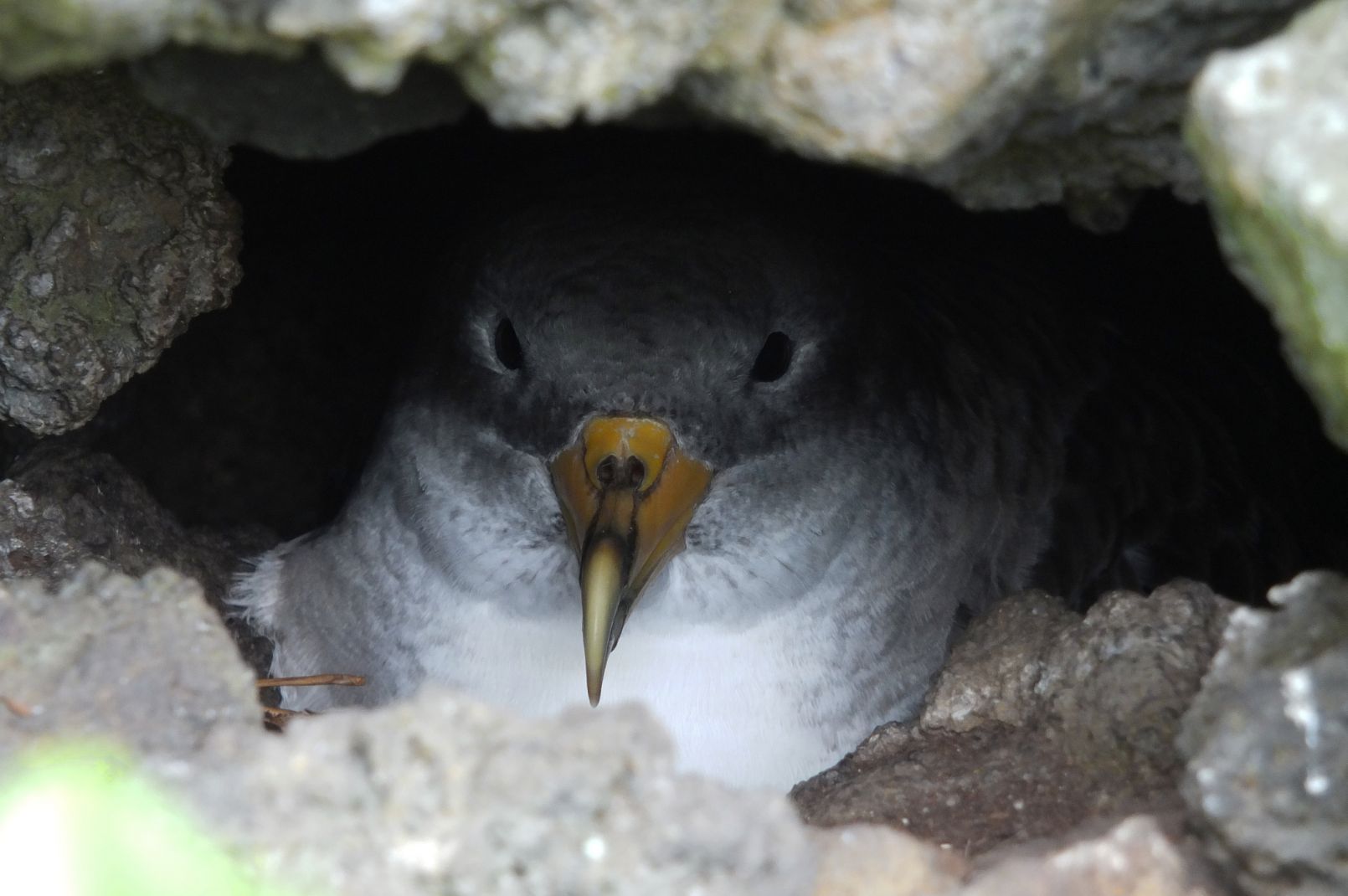 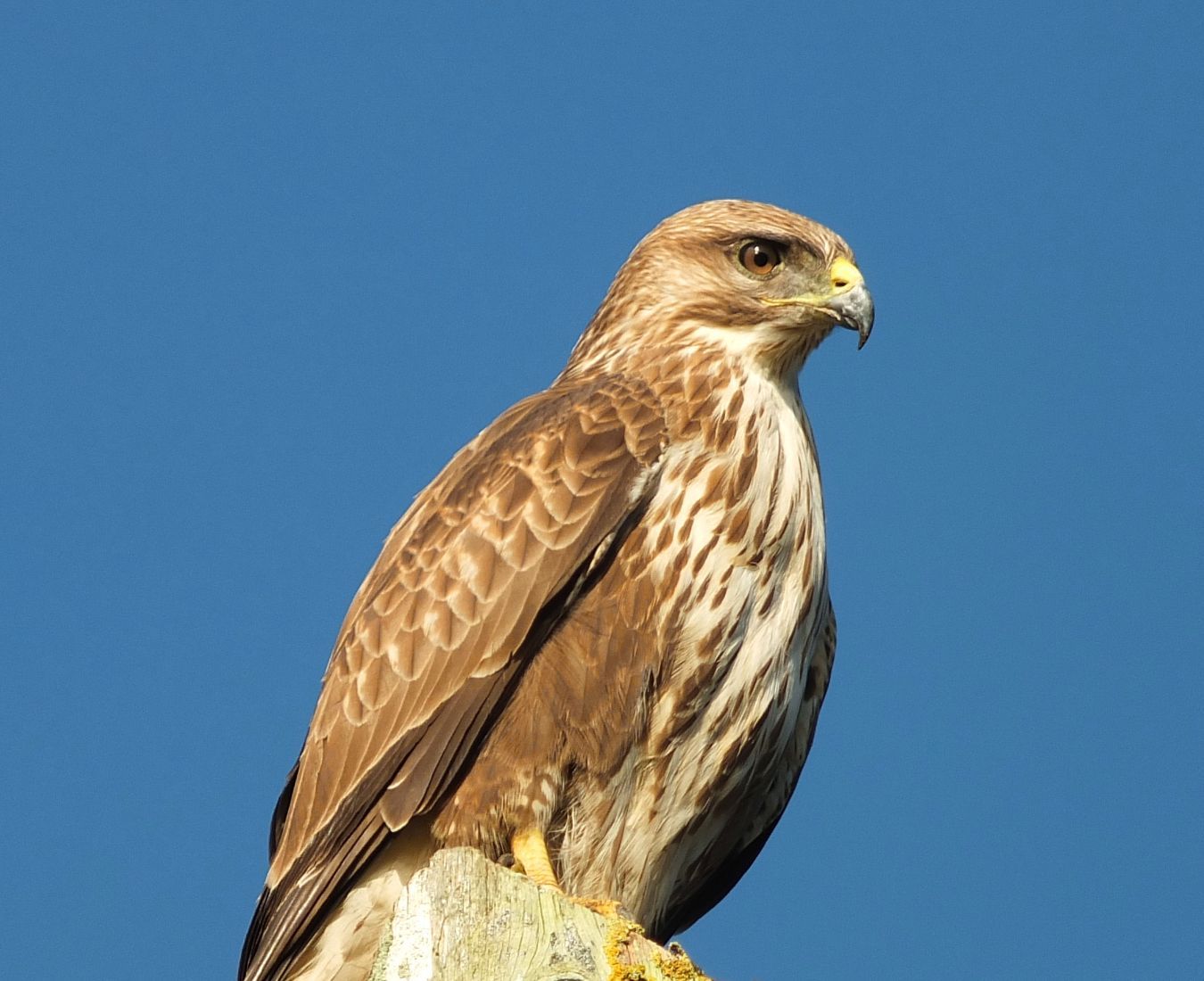 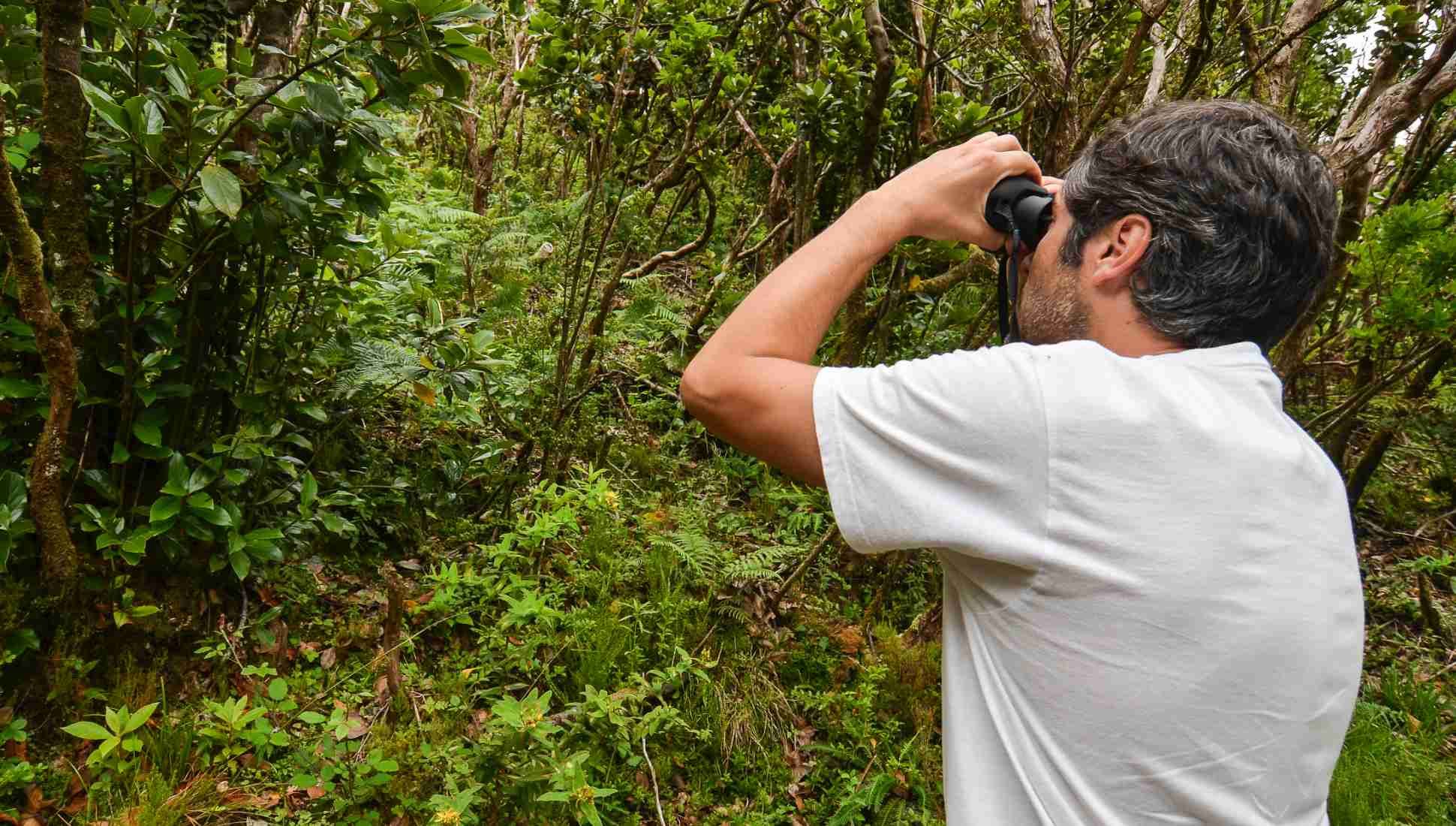 The archipelago boasts approximately 30 breeding species. The number of occasional species already observed and recorded in the archipelago, is approaching the 400, including some extremely rare for the Western Palearctic. Bird watching can be practiced in all of the islands, most notably in the islands of São Miguel and Graciosa for endemic species, Terceira Island for gulls and waders from the Nearctic and Palaearctic ecozones, and the islands of Flores and Corvo to observe American passerines.

Geotourism The power of Nature, and the basis for very special experiences.